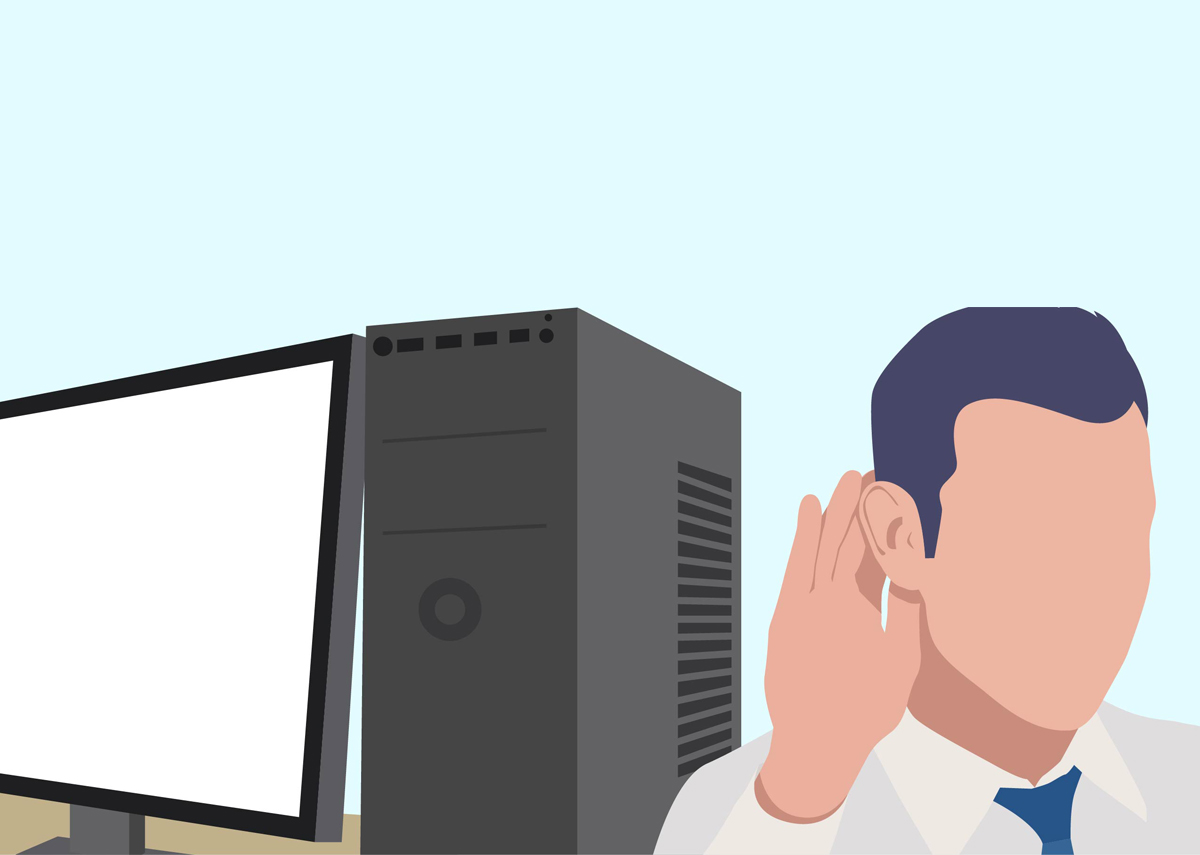 New computers are whisper quiet, seeming to run on pure magic, but after a while computers can start making some pretty weird noises. Clicks, clunks, and about-to-take-off jet noises are the most common, but when should you worry? Your computer has a number of moving parts and even some stationary parts that can make noises. If you’re listening, your computer might be telling you about its current health and how you can help it run smoother, for longer.

When you hear a clicking noise: This could be normal if it’s more like a soft tick. Mechanical hard drives work a bit like a record player with a needle and platter, so you might simply be hearing it spin up and move the needle around. When it starts sounding like a loud click it’s usually the needle hitting the platter too hard or bouncing around. If your hard drive has started making alarming noises, you should bring it in as soon as possible. Just like a record player, scratches that ruin your data are possible, and if ignored for long enough, it doesn’t just skip and have trouble reading the drive, the whole thing can become unusable.

Our technicians can copy the files onto a new drive before it gets to that point but retrieving data from a destroyed hard drive is rarely achieved without CSI-level expenses. It’s easier and much cheaper to replace the hard drive at the first sign of failure.

When you hear a clunking noise: Unsurprisingly, this one causes certain alarm. Computers aren’t meant to go clunk!  It may be a simple matter of a cable having shifted into the path of a fan and getting clipped during the spin. Remember when you pegged a card between your bicycle spokes? It might sound a little like that, skipping every now and then as it’s pushed away and drops back again. If that’s the case, our technicians will quickly secure the cable back where it belongs.

When you hear a jet-engine noise: Most computers and laptops have fans to keep them cool. The fans have to spin to move the air around, and the faster they’re spinning, the more noise they make. We start to worry when the jet-engine noise gets out of hand and it’s not just while you’re playing a resource-intensive game or doing some video editing. Constant jet-engine noise indicates your computer is struggling to cool itself down, perhaps because the fan vents are clogged with dust, your computer is in a poorly ventilated space, or the fan itself is worn. Each fan has ball bearings inside that wear out over time, making extra noise while it does the best it can. Our technicians can replace individual fans quickly and give your system a checkup to make sure nothing else has been affected.

When it’s beep city: Your computer’s friendly beep as you switch it on actually has multiple meanings. It’s not just saying hello. The single beep you normally hear indicates that it’s run a self-test and everything is fine. When your computer is very unwell, you might hear more beeps than usual. This is because each beep combination is a code to technicians, letting us know what’s gone wrong.

Certain beep combinations mean the memory is loose or damaged, others that the video adapter has a problem, etc. If your computer has started beeping differently, let our technicians know so we can decode it and repair the problem for you.

Some noises your computer makes will be normal, others a sign of deeper issues. Even if your computer seems to be operating correctly, a sudden onset of weird noises could mean failure is just around the corner. Taking early action ensures problems don’t escalate, costs are kept low, and your files remain where they belong. 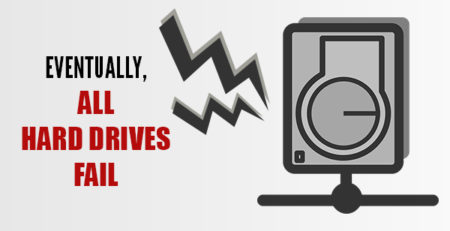 What to Do if Your Hard Drive Fails

If your hard drive is going bad, chances are strange things are happening and you’re a little panicked. It’s... read more 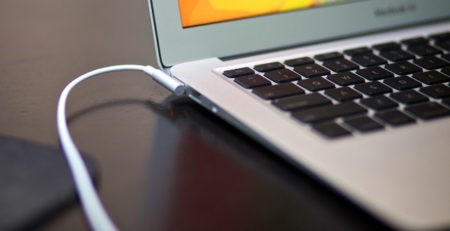 How Many Good Battery Habits Do You Really Have?

Batteries are rarely talked about – until they’re drained – then we’ll tell everyone as we beg desperately for... read more 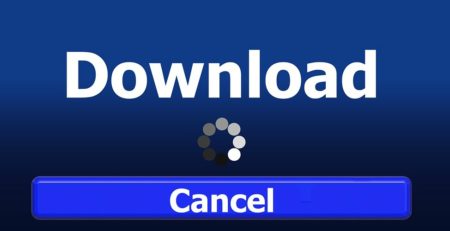 Why Do Computers Slow Down Over Time? Computer Repair Services Dedham MA

Computer Repair Services Dedham MA Remember the awe you felt when you turned on your new computer and it loaded... read more 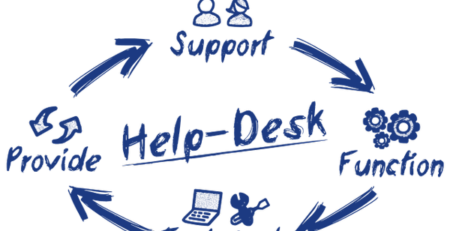 Outsourcing vs Managed IT – What’s the Difference?

Outsourcing has become a dirty word. It implies you’re taking jobs offshore or giving up oversight over a key... read more

How to Stay Safe While Being Social! 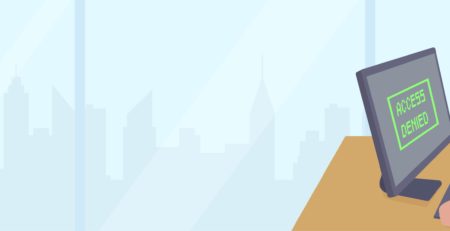 3 Essential Steps Before You Fire an Employee

Your employees need access to your various business accounts so they can do their job, but what happens to... read more 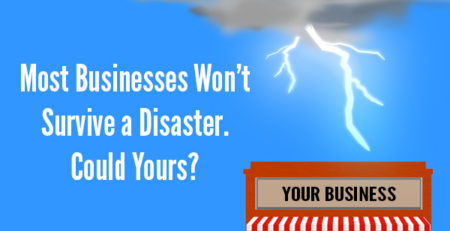 Most Businesses Won’t Survive a Disaster. Could Yours?

With the crazy weather we’re seeing, natural disasters on the rise and cyber terrorism echoing for years, it’s not... read more 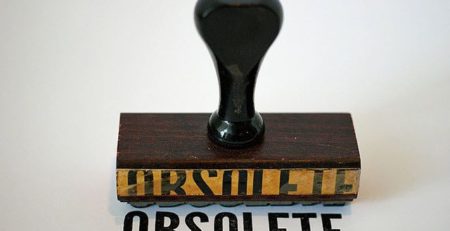 Is it Time to Retire That Program? Here’s How to Tell for Sure

Your business has likely been using the same set of applications for some time. Perhaps since the day you... read more 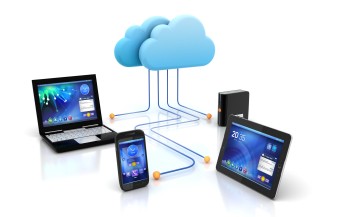 Digital cameras are great, and thanks to smartphones, we have one with us almost all the time. We’re taking... read more 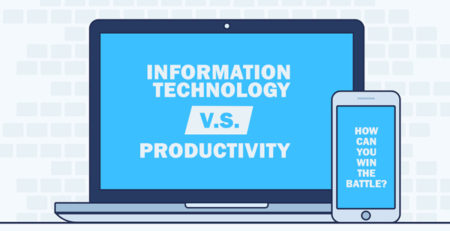 IT vs Productivity: How You Can Win the Battle

How much time and productivity did you lose on computer problems over the last year? It’s a safe bet... read more